Are Cuban Cigars legal now in the U.S. ? 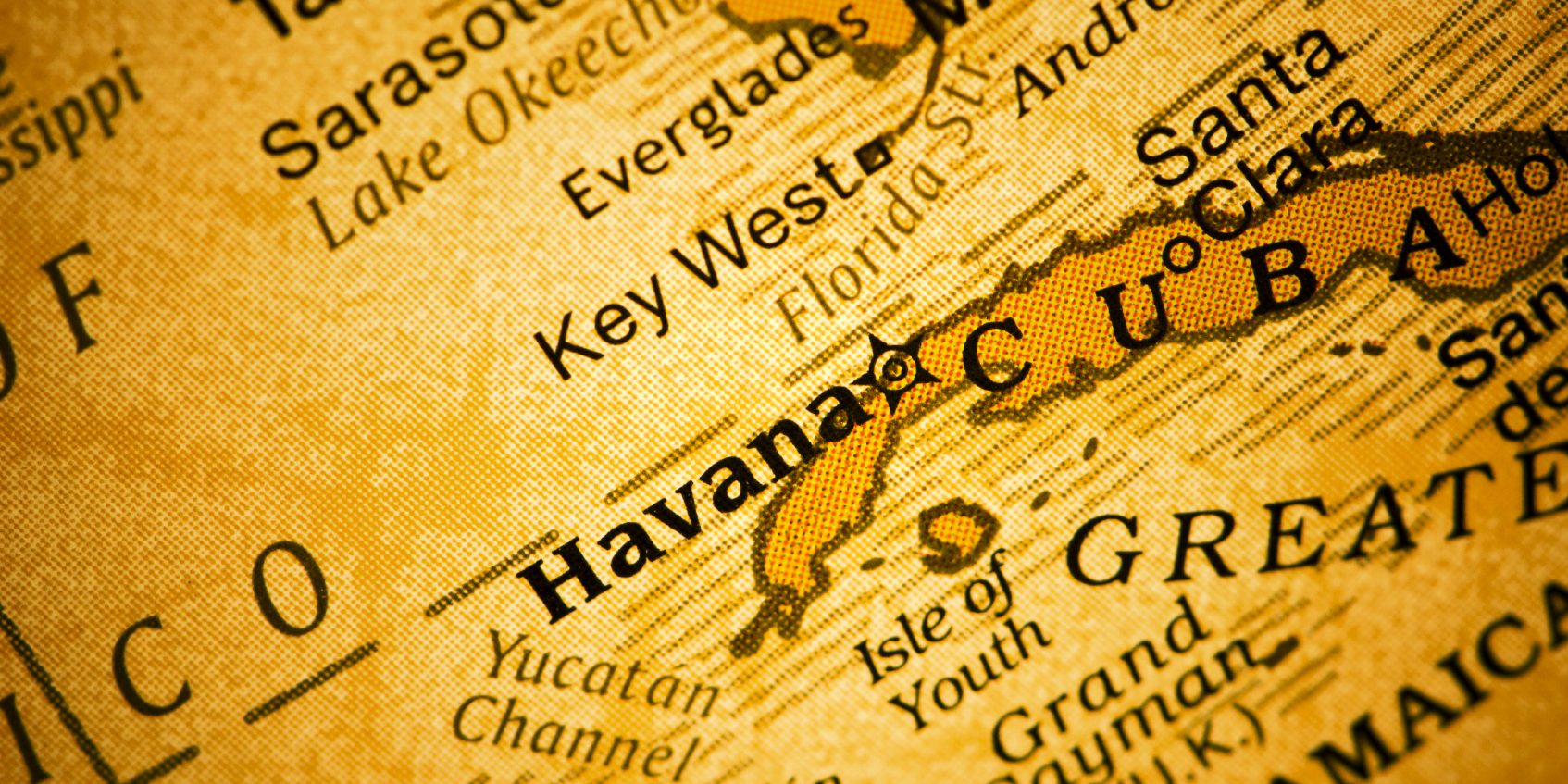 It was no secret that President JFK was a devoted cigar aficionado, so it was a bit of a shock in 1962 when he declared an embargo to stop all Cuban products, including his favorite smokes, from entering the country. Although not a blow personally as he’s rumored to have asked staffers to stockpile 1,200 Cuban cigars for his collection just before he announced the embargo. No one is certain what the sanctions were supposed to achieve and therefore if it succeeded, but now more than five decades on, it looks like political bridges finally seem to be on the mend, and there’s a good chance Cuban cigars will be officially welcome on U.S. soil once again.
In a watershed moment in early 2016, the Obama administration announced they would continue to work towards lifting business and travel restrictions to Cuba and that Americans would now be allowed to return home with up to US$100 worth of cigars they’ve bought in Cuba. It’s a token gesture though as a box of Cuban cigars usually runs between $200 and $500. Although this means Americans no longer have to sneak ashore pretending to be Canadians, there’s still a bit of red tape that needs untangling before American consumers see any real benefits Stateside to improved diplomatic relations.
Before Cuban cigar enthusiasts storm their local cigar stores with Champagne and platinum cards in hand, there’s a new wrinkle that might delay the arrival of these highly sought-after cigars. The U.S. Food and Drug Administration (FDA) recently announced they would require cigars, along with electronic cigarettes and personal vaporizers, to comply with similar regulations imposed on the cigarette industry. Under these regulations, new cigars introduced to the U.S. market after February 15, 2007, will be required to submit detailed lists of their ingredients and manufacturing processes. Cuban cigars once produced and sold in the U.S. in the 50s, for example, will still need to comply fully with the new regulations.
Producers of premium hand-rolled cigars, which would include the most recognizable brands of Cuban cigars, are lobbying to be exempted from the FDA regulations, claiming their products only use pure tobacco and no dangerous chemicals, therefore, their products are fundamentally different to cigarettes.
If cigars are not successful in getting an exemption from these regulations, it will be a long and expensive process. Estimates on how long the paperwork could take to process ranges from 1,700 to 5,000 hours to complete, effectively delaying products from entering the lucrative U.S. market for at least two years. The FDA estimates it will cost up to US$330k per product (with different types of cigars sold by the same brand still considered separate products) while the cigar industry puts the number closer to US$1 million per product.
A spokesman for the Latin America Initiative at the Brookings Institute, before the FDA regulations were announced, had estimated the U.S. cigar market could add $200 million to the Cuban economy. Now it likely won’t make sense for boutique manufacturers to jump through these new regulatory hoops when there are much more accessible markets. Even the bigger players will have to think long and hard about which cigars in their product lines they’ll want to invest the time and money to sell directly to the U.S. market via local retailers.
But we all want what we can’t have so maybe it’s not all bad news. In the meantime, reputable online retailers are enjoying a boost in sales worldwide as talk of Cuban cigars fan the flames of interest with their American buyers who continue to face a long wait.
Buy Cuban Cigars     Read more about Cuban Cigars     Read more about this topic
PUROEXPRESS BLOG
Newsletter
Go to Top