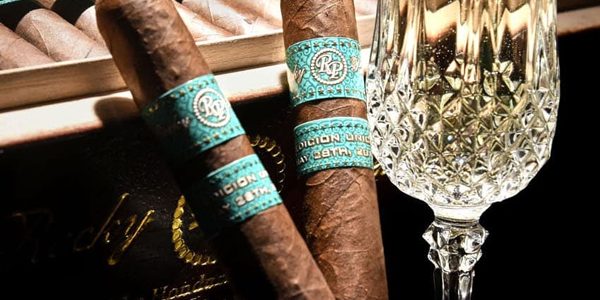 With its fertile soil and great climate conditions that allows numerous varieties of tobacco seeds to thrive. Honduras is even home to a type of wild tobacco that was used by indigenous people for hundreds of years. 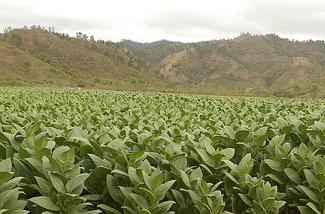 The history of Honduran cigars in many ways resembles that of it’s neighboring country to the south, Nicaragua. Being that both of these countries are neighbors, both countries have been prone to the same problems with a history of civil unrest through wars and has had their share of natural disasters.

It was the nationalization of the Cuban cigar industry that helped the Honduran cigar industry begin to thrive upon the arrival of Cuban exiles into Honduras. This brought some of Cuba’s finest cigar producers in the 1960s to Honduras and other neighboring Central American countries in search of new land to grow tobacco and produce cigars.

Also the US trade embargo with Cuba gave an extra boost to the Honduran cigar industry. By the 1960s & 1970s the cigar industry thrived with a number of cigar plantations & factories established, Honduras produced some of the finest premium cigars in the world during that time.

The 1980s were a little more difficult for the Honduran cigar industry with civil unrest in its neighboring country of Nicaragua that spilled over into Honduras. Parts of Honduras were used as a base by the Nicaraguan resistance group Contras who fought with the socialist government in Nicaragua. Also, in the mid-1980s the Honduras’ tobacco crop was severely depleted by infestations of blue mold.

In the early 1990s, the Honduras cigar industry began to thrive again. Second only to the Dominican Republic in its exports to the USA, Honduras shipped around 40 million cigar per year in the 1990s. 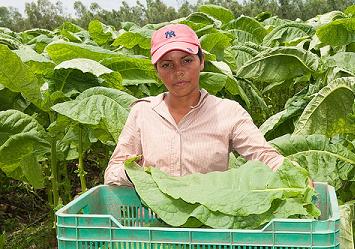 But, again Honduras was hit by another natural disaster when Hurricane Mitch in 1998 wiped out the majority of the tobacco crop and severely crippled the infrastructure of the country.

Although the country is prone to hurricanes and massive flooding, when conditions are good, Honduras still continues to be a major producer of cigars around the world.

Honduran cigars tends to be stronger than the Dominican or Nicaraguan and are typically heavy, full bodied smokes. However, there are several Honduran brands that are mild. 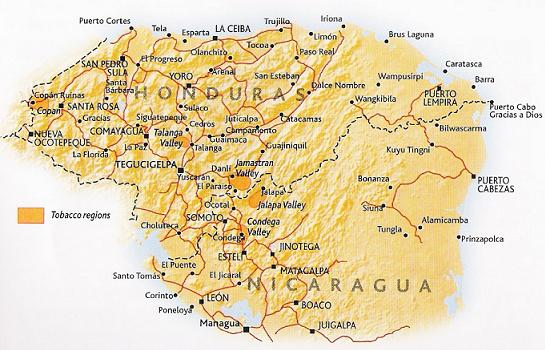 Near the city of Danlí in the El Paraiso Department is the Jamastran Valley, which is located in the southeastern part of Honduras, near the border of Nicaragua. Here the soil is rich and fertile and produces a very high-quality tobacco.

Centrally located in the country is the Talanga Valley in the mountainous, rugged ranges and valleys of the Francisco Morazán Department, about a two hour drive northwest from the Jamastran Valley region. Since Talanga is mountainous it is typically windy, and some tobacco is grown with huge tents erected around the tobacco crops to protect the sun grown tobacco from wind damage.

The Spanish recognized the fertile lands and established a tobacco trading post in 1765 near Santa Rosa in Copan. Today, this region is one of the major cigar producing areas of Honduras.