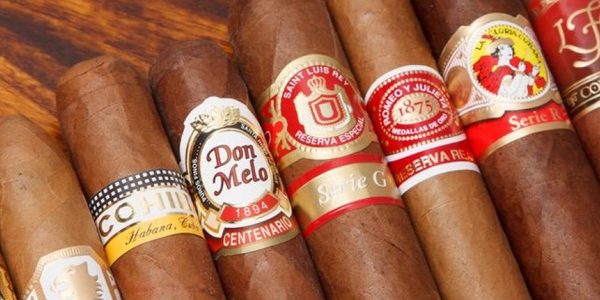 Many will argue which is better Dominican cigars or Cuban cigars. Even though Cuban cigars may be more recognizable, Dominican Republic cigars are of the same superior quality.

Although Dominican cigars are not known to be as strong as Cuban cigars, they tend to be mild to medium with many different full flavored brands that are tasteful and with many unusually complex blends. They come in a wide variety of mixed aromas, colors and price points, in which many cannot resist a fine Dominican cigar.

The Dominican Republic is located in the eastern two-thirds of the Caribbean island of Hispaniola, with Haiti in the west. Just like Cuba, tobacco has been grown in the Dominican for thousands of years, having been cultivated and smoked by the island’s indigenous Taino people.

It was the nationalization of the Cuban cigar industry and the US embargo that brought some of Cuba’s finest cigar producers into exile in the Dominican Republic and other Latin American countries. Blessed with great climate and fertile soil, the Dominican Republic became the main base for factory owners and is now the top producer of premium cigars in the world.

The Dominican Republic has seen a huge growth in tobacco cultivation in the last 25 years, and several major cigar producers have been attracted to the region not only for its climate and soil but also because of the more recent stable economic and political situation. The Dominican Republic now exports over 350 million cigars each year.

The primary growing region is near the city of Santiago in the northern half of the country, which is known as the Yaque Valley and the Cibao River valley. The Dominican Republic’s primary tobacco region offers a similar environment to that of Cuba that is great for growing premium tobacco.

It wasn’t until the early 1990s when Carlos Fuente Jr. of Arturo Fuente Cigars set out on a mission to successfully try to grow wrapper tobacco in the Dominican Republic. With millions invested and the use of shade tents, the first successful wrapper tobacco leaves turned out in 1992 and the first Dominican puro was created known as Opus X. 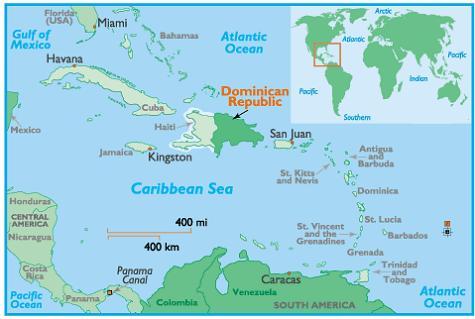