Welcome to Esteli… Move over Havana! 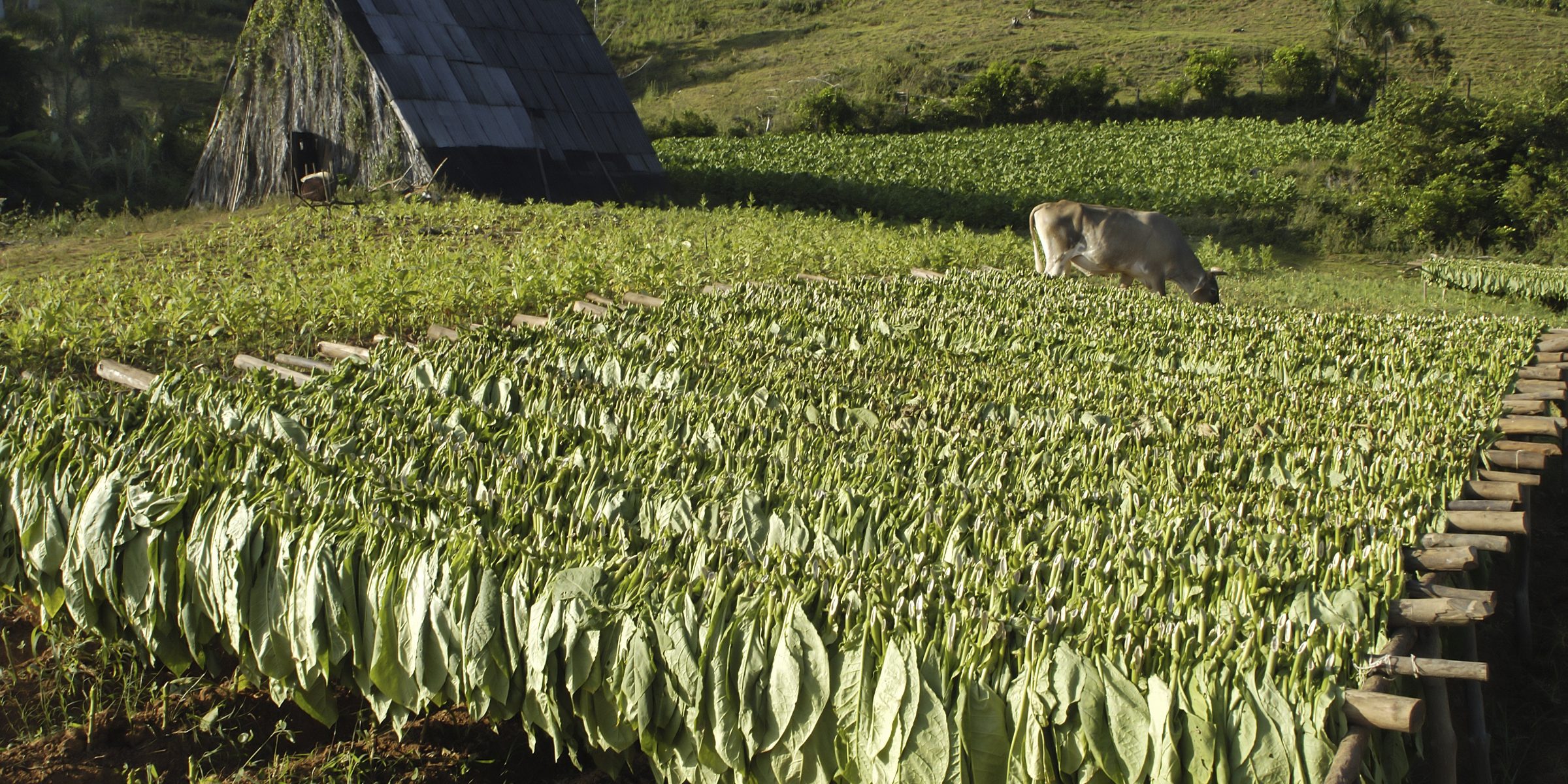 Estelí in Nicaragua is steadily stealing the spotlight from Havana, Cuba, and fast becoming the capital of cigar making. Nestled in the mountains, this small agricultural town was once known for producing high quality beef and leader. Today the nearby countryside is more and more surrounded by tobacco farms drawn to the rich volcanic soil. 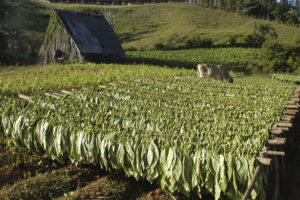 Most of the work is still done manually in Estelí in the traditional manner as it has for generations, from hand planting seedlings in the field to nurturing those seedlings until they are mature enough for harvesting. Once the leaves are hand picked, they’re brought in to the curing barns where someone watches the tobacco carefully and rotates them frequently to ensure even drying.

Once dried to perfection, the tobacco leaves are brought in from the fields and delivered to one of dozens of cigar factories in Estelí to be blended and rolled. A number of large, well-known players have cigar factories located here including Segovia, Joya de Nicaragua, Plasencia, Drew Estate and AJ Fernandez. Then tucked away throughout the city in quieter neighborhoods are an increasing number of smaller factories operating in backyard shed and inside homes, handcrafting cigars that rival the best smokes available.

The cigar industry is booming in Estelí and it seems everyone has their own niche and part to play. Modest home-based cigar factory can produce around 300 cigars in a day and once they are successful enough to move to a factory, production could go up to 2,000 and even 5,000 or more cigars a day churned out at some of the larger facilities. 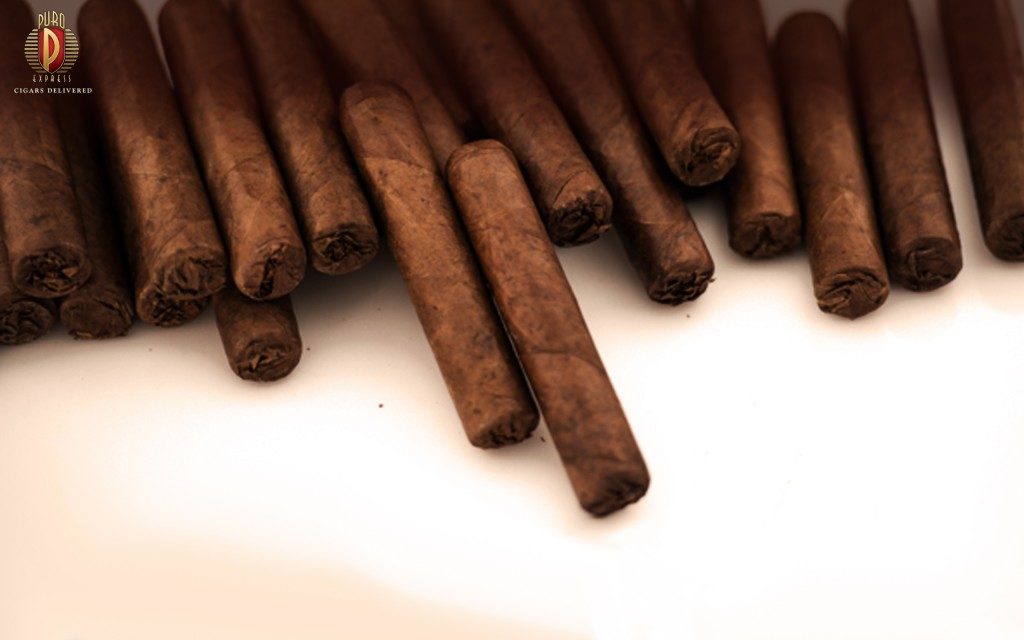 As in the fields, still very little machinery is typically used in processing the tobacco. On average, each cigar can pass through some 100 pairs of hands before it is ready to ship. When tobacco leaves arrive from the fields, they are hand sorted and then collected into huge pilóns or batches for fermentation. Workers rotate the pilóns constantly for months to get an even fermentation. Once ready, they’re sorted again, processed and reconditioned.

Each cigar has its own recipe for how the tobacco leaves will be mixed by the master blender to create a particular flavour before they head to the rolling table. From here the master roller swiftly transforms the tobacco leaves into a cigar with practiced precision. Then the cigars are taken from the rolling floor to walk-in humidors for aging before their bands are applied and they’re ready to be packed into boxes.

Besides increasing cigar production in Esteli, they’re also gearing up for cigar-based tourism with factories hoping cigar tasting will become as hot as wine tasting.